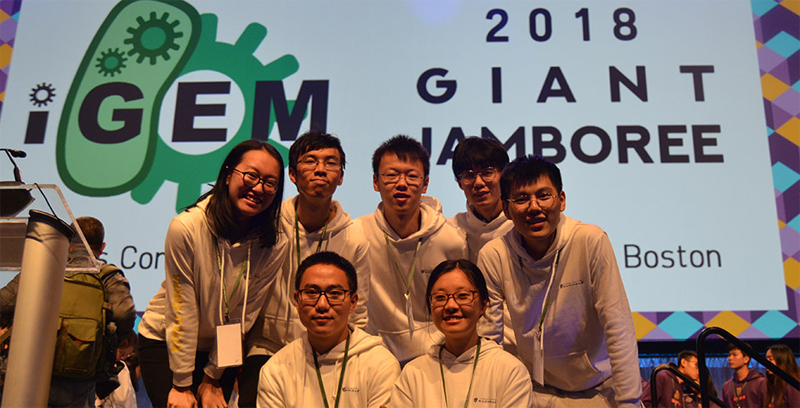 A team of 17 undergraduate students from Xi’an Jiaotong-Liverpool University competed in the final of the International Genetically Engineered Machine Competition (iGEM) in Boston, USA.

The team from the Department of Biological Sciences won a silver medal with a new treatment they developed for brain disease treatment.

iGEM, one of the world’s top student-centred scientific competitions in the field of synthetic biology, was initiated in 2003 by Massachusetts Institute of Technology (MIT).

More than 300 teams from over 40 countries around the world participated in the 2018 competition, including students from Harvard, MIT, Cambridge, Oxford, Stanford, Peking and Tsinghua University.

Over eight months of arduous work, the XJTLU team developed a method called ‘EXOport’ that may overcome the blood-brain barrier in brain therapy with a safe and feasible treatment for patients.

Brain and nervous system diseases such as Alzheimer’s and Parkinson’s have long threatened human beings. Finding effective treatments is a pressing concern for the medical community today.

“In our country, there are around 10 million new cases of brain disease annually, and the rate of mortality is approximately 75 percent,” said Haohui Fang (pictured above, right), leader of XJTLU’s iGEM team.

“There are two conventional treatments: one via oral or intravenous injection; the other via injection into the cerebrospinal fluid.

“The blood-brain barrier is like a strainer that filters away drug molecules in the blood. Many drugs that proved effective in in-vitro experiments fail to function because the barrier prevents them from getting into the brain,” explained Fang.

Injecting medicine into the cerebrospinal fluid can bypass the blood-brain barrier and directly impact the brain, yet it may lead to multiple severe side effects such as paralysis, spinal cord injury, and infection.

To solve this dilemma, the XJTLU team devised a new treatment with ‘EXOport’ at its core.

Exosomes, tiny structures found in bodily fluids, can circumvent the blood-brain barrier and enter the brain directly, and are therefore able to carry therapeutic drugs, as Fang explained:

“By remodelling human embryonic kidney cells we can obtain a large number of exosomes. Then via intravenous injection, drug-loaded exosomes can enter the brain with the blood flow.”

The research will continue after the competition:

“We will further optimise the project and if possible, launch clinical trials and bring it to the market one day,” said Fang.

Dr Guoxia Han and Dr David Sung Kay Chiu from the Department of Biological Sciences, along with Head of Department Professor Mu Wang, provided guidance and support to the team throughout the competition.

“The team set out with a vision of scientific discovery and innovation, presented their work in Boston, and eventually earned a silver medal. Their efforts and team spirit are admirable. I hope more students with scientific enthusiasm will compete in iGEM and realise their dreams.” 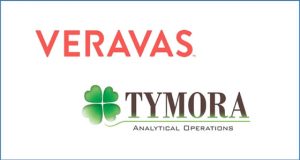 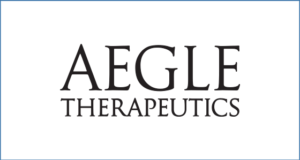 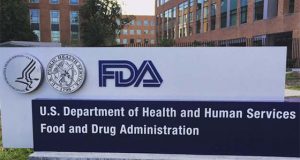 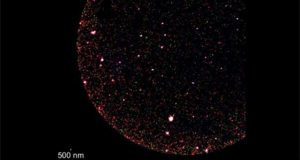 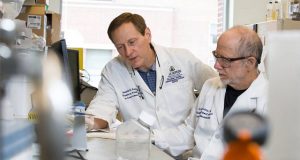 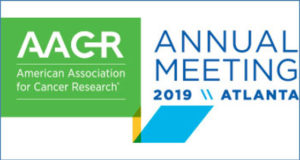