ReNeuron a UK-based global leader in the development of cell-based therapeutics, today announced that it has expanded its intellectual property estate via the grant of a number of key patents covering its exosome technology platform.

New patents have recently issued covering ReNeuron’s neural stem cell-derived exosomes and their methods of production. Patents granted in China (CN 104321062 B and CN 104703609 B), Korea (KR 10-1993027), Japan (JP 6450673) and Europe (EP2833893 and EP2877187) include claims to: (i) a method of producing exosomes derived from differentiated stem cells; (ii) methods of production; and (iii) composition of matter for exosomes derived from the Company’s CTX neural stem cells.

A further patent has issued in Japan (JP 6491661) with claims including use of a neural stem cell exosome in the treatment of glioma (brain cancer).

ReNeuron is targeting its exosome technology program towards value-generating business partnerships in which its exosomes may be exploited as a novel vector for delivering third party biological drugs.

“We are pleased to have received these recent patent grants relating to our exosome technology platform. We expect to build this patent estate further in the near future,” commented Olav Hellebø, Chief Executive Officer of ReNeuron. “The recent and expected grants will stand us in good stead as we seek valuable collaboration deals to exploit ReNeuron’s exosome platform as a novel system for delivering advanced therapeutics such as gene therapies.” 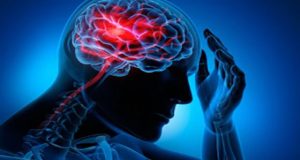 Biomarkers may help us understand recovery time after concussion 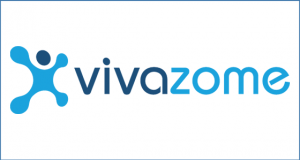 VivaZome and Cytiva partner on downstream technology for exosome purification 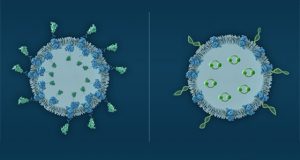 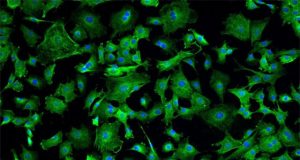 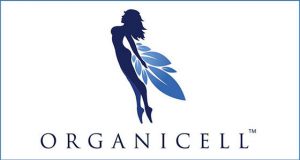