From USDA by Janos Zempleni, Ph.D.

Today is World Milk Day! In America, the average consumption of milk is about 146 pounds (17 gallons) per person per year according to data from USDA’s Economic Research Service. Children account for a large portion of milk drinkers, particularly infants as milk is meant to be the sole source of nutrition for infants until age 6 months.

Milk naturally contains infection-fighting properties. Commercial baby formula usually does not. Funding from USDA’s National Institute of Food and Agriculture and other sponsors allowed me to explore an element of milk that could be used as a supplement in baby formula to boost nutrition and stave off infection.

If I asked you about the nutritional importance of milk, nutrients such as calcium and vitamin D might come to mind. But there’s more. I began exploring novel bioactive compounds in cow’s milk in 2014 and discovered that milk contains around 6 trillion natural nanoparticles called “exosomes,” per fluid ounce. When you drink milk, milk exosomes enter your body and deliver a variety of proteins, lipids, RNA, and DNA to the liver, brain, placenta, and gut. Exosomes and their cargo work their magic and support essential functions such as learning and memory, the immune system, and reproduction. Not all exosomes ingested with milk find their way into human tissues. Some stay in your gut and interact with bacteria in an environment called a “microbiome.”

My research involved studying exosome-microbiome interactions in milk. My findings suggest that milk exosomes alter the genetic makeup of bacteria. For example, what used to be a fairly quiet bacteria might turn more virulent in the absence of milk exosomes.

How can this discovery about milk exosomes provide healthier nutritional benefit society? First, while pediatricians recommend exclusive breastfeeding in the first six months of life, most babies (for a variety of reasons) are fed infant formula. Commercial formula contains little, if any, exosomes. Supplementing formula with milk exosomes can make it more like human milk. This is important for premature infants who are predisposed to developing gastrointestinal diseases. Infants in developing countries may also benefit from supplemented formula because they often receive formula in the first stages of life.

The natural infection fighting properties contained in milk, either through breast milk or possibly through formula supplements, could mean a better start to life for infants worldwide. 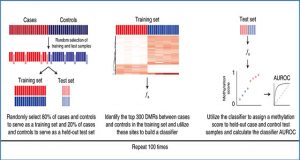 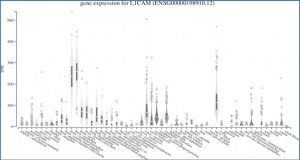 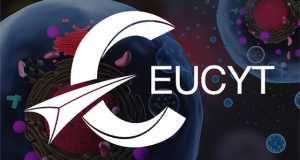 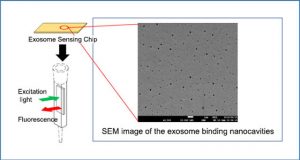 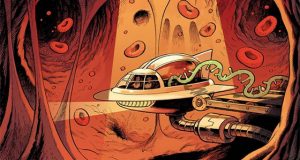 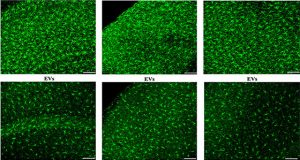