Currently, best-characterized indicators for Alzheimer’s disease (AD) diagnosis are the decreased levels of amyloid β-protein 42 and increased levels of phosphorylated tau in cerebrospinal fluid (CSF). The positron emission tomography (PET) imaging with Pittsburgh compound B (PiB) is also used in AD diagnosis by visualizing amyloid deposition in the brain. Because these methods are invasive or expensive, less invasive and easily detectable blood biomarkers are required.

A team of researchers from Nagoya City University and other institutions have discovered a method that may pave the way for early diagnosis of Alzheimer’s disease using a blood test.

Members of the team said Tuesday that the number of exosomes — vesicles that mediate intercellular communication — is reduced in Alzheimer’s patients. So, therefore, a decrease in a protein called flotillin, a marker of exosomes, contained in blood is a key indicator of the disease.

“Flotillin detected in less than a drop of blood enables a diagnosis of Alzheimer’s disease and mild cognitive impairment at a stage prior to the disease,” said Prof. Makoto Michikawa of Nagoya City University. 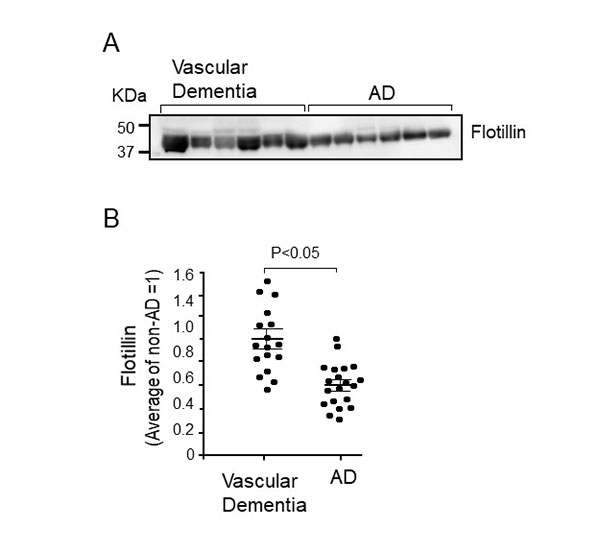 The team is currently working with a company to improve its method for detecting flotillin, aiming for practical use of a blood test as an easier and less costly method compared to other techniques such as positron emission tomography, or PET, according to Michikawa.

It is already known that an abnormal protein, called amyloid beta, starts to accumulate as deposits in the brain of an Alzheimer’s patient over a 20-year period before symptoms appear.

By conducting PET tests on Alzheimer’s patients, the team discovered that as more deposits are formed in the brain, the number of exosomes secreted from nerves and other cells are reduced, leading to a decline in flotillin levels in the cerebrospinal fluid and serum. 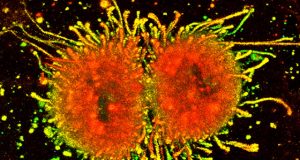 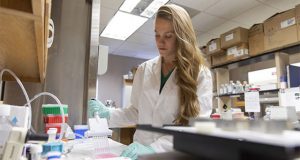 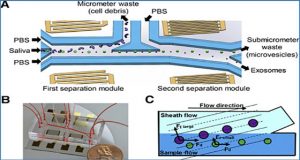 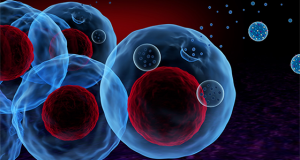 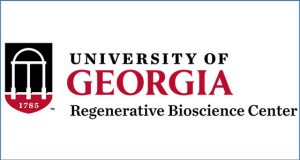 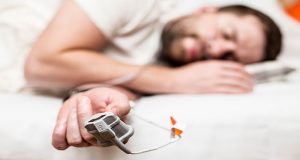