Cancer researchers operate from a fundamental premise: Tumor cells are very smart. Because of their ability to disguise themselves, hide or otherwise evade the immune cells that can kill them, the key to successful treatment depends upon taking away those powers.

A researcher at Stephenson Cancer Center at OU Medicine, Rajagopal Ramesh, Ph.D., recently received a grant from the U.S. Department of Defense to explore a means by which tumor cells may be avoiding detection in lung cancer. The study is unique in that it is being conducted on patients in real time while they are on a clinical trial receiving an immunotherapy medication. In conjunction with MRI and CT imaging provided by his colleagues who are treating the patients, Ramesh is examining the tumor cells over time to determine if his hypothesis is correct.

The grant is the first of its kind in Oklahoma to investigate the concept of immunotherapy resistance.

“We are very excited to receive this grant because if we can understand why patients are failing therapy, then we can think about when and how to intervene so that their survival increases,” said Ramesh, who holds the Jim and Christy Everest Endowed Chair in Cancer Developmental Therapeutics.

Antibody-based immunotherapy drugs have shown promise in treating lung cancer by allowing the body’s immune cells to carry out their normal job of recognizing an invader and eliminating it. However, most patients receiving the treatment either respond initially then develop resistance over time, or they don’t respond to the drug at all. The reason for that resistance is poorly understood, Ramesh said.

For this research project, Ramesh is focusing on exosomes – nanometer-sized particles that are produced by normal cells and swirl through the body’s circulation in the billions. However, tumor cells also produce exosomes, and in larger numbers. Each type bears a marker describing its origin, either normal or cancerous.

The exosomes produced by cancer cells also produce a protein called PD-L1, which many immunotherapy drugs already target. Ramesh’s hypothesis is that PD-L1 has the ability to “coat” the surface of the immunotherapy antibody, thereby neutralizing its ability to detect the tumor cells.

“We believe that these cancer cell exosomes, through PD-L1, are covering up the antibody, and because of that, it never sees the actual tumor cell,” he said. “So the tumor cells continue to grow.”

To determine if this is true, Ramesh will be collecting urine samples from patients on the immunotherapy trial and monitoring their progress as their tumors are imaged every nine weeks. He is looking for a correlation: If their urine samples show an increase in exosome coating of the antibody and their tumors continue to grow, or if the converse is true.

“If that correlation proves to be true, then we have a better understanding of this mechanism of treatment resistance, which gives us starting point to intervene in that process,” Ramesh said. “Then we can think about ways to perhaps reduce the production of cancer cell exosomes or develop another strategy to avoid resistance to immunotherapy. Also, if we demonstrate this to be true, it can be applicable to any type of cancer in which immunotherapy is used as a treatment, not just lung cancer.”

Ramesh is starting his study with a small group of about 25 patients. If he proves his concept, he will expand to a larger group of patients and follow them for up to two years, then leverage his findings for additional federal grants. The project is a textbook example of translational research in which researchers take their findings back and forth from the “bench to the bedside.” Ramesh is collaborating with two physician colleagues at Stephenson Cancer Center, thoracic oncologists Mohammad Razaq, M.D., and Vipul Pareek, M.D. Each contributes his expertise in laboratory research and patient care.

“This is a new area of research – so far, no one has shown that this could be a mechanism for resistance in patients on immunotherapy,” Ramesh said. “Because the study is translational and is taking place in real time, we believe it has a lot of relevance for patients.” 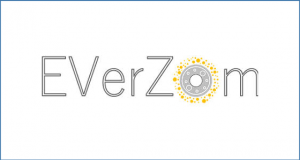 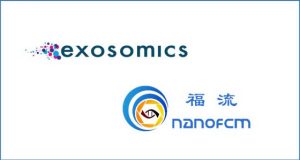 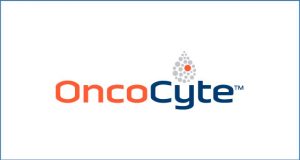 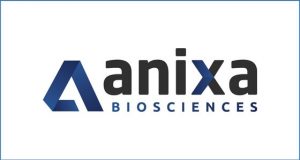 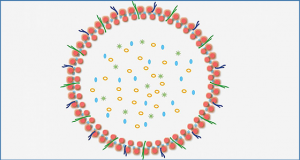 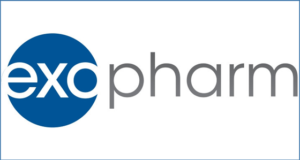