To regenerate heart tissue after a myocardial infarction, researchers have investigated cell therapies involving cardiac progenitor cells. These cells can differentiate into heart cells such as cardiac myocytes, endothelial cells and fibroblasts, but it is not clear whether this differentiation is the sole or even main reason for the improvement of cardiac function after transplantation with progenitor cells. Indeed, there is evidence to support the notion that the paracrine effects of factors secreted by these cells contribute to their beneficial effects. In support of this idea, it has been shown that many cell types, including cardiac progenitors, secrete membrane-bound vesicles called exosomes that can exert certain paracrine effects. Gray and colleagues therefore studied the effects of cardiac progenitor-derived exomes on cardiac cells in vitro and in vivo. To mimic infarction they exposed the progenitors to hypoxia before collecting the exosomes. They showed that compared with exosomes derived under normoxic conditions these hypoxic exosomes induced capillary-like tube growth in cardiac endothelial cells and reduced expression of fibrosis-associated genes in fibroblasts. Moreover these exosomes improved the function of infarcted rat hearts. The team went on to identify specific microRNAs contained in the exosomes that were associated with hypoxia, which could have positive effects on cardiac function and therefore warrant further analysis. 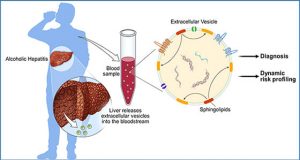 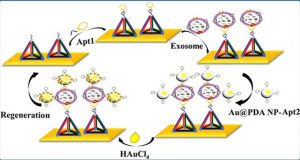 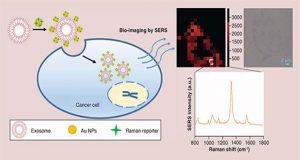 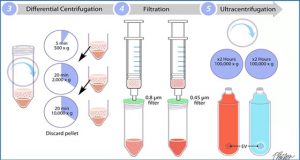 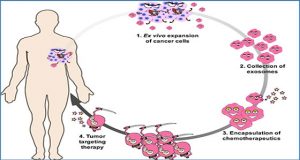 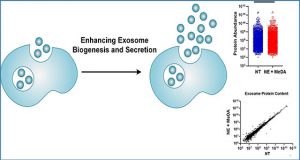